Reports of attacks on journalists or other violations of press freedom have been coming at a much faster rate than usual at the U.S. Press Freedom Tracker, managed by the Freedom of the Press Foundation. The uptick in claims comes as reporters cover the protests against police brutality that have sprung up across the country in response to the murder of George Floyd on May 25.

Since Friday, the tracker has received more than 190 claims of violations to press freedom—claims that can range from physical assault, arrest, damage or seizure of equipment, and several other additional criteria. Those overseeing the tracker have documented 100 to 150 claims per year for the past three years. But the past four days alone investigators have been handling more than that average.

“It’s a scale that we have not seen before,” Kirsten McCudden, managing editor of the U.S. Press Freedom Tracker, tells TIME. “It’s unprecedented in scope without a doubt.”

While investigations into each claim are still underway, officials involved with the tracker say it is clear there has been an increase in the specific targeting of journalists. “We do know that protests are incredibly dangerous places for journalists,” McCudden says. “Our data shows that across all the years.”

What sets the past few days apart is the targeting of journalists by law enforcement even after they have identified themselves as members of the press, says Courtney Radsch, advocacy director at the Committee to Protect Journalists (CPJ), a nonprofit dedicated to press freedom and partner of the Press Freedom Tracker. Some of the violence has also been committed by protesters and by groups of “vigilantes” wielding bats, according to tracker officials.

As of Tuesday, the Freedom Tracker team has documented more than 30 arrests, 131 assaults on journalists—108 of which were by police, and include physical attacks or use of force like rubber bullets or tear gas—and 30 cases of equipment or newsroom damage.

The tracker has maintained data on attacks on press freedom since January 2017, and more recent examples have been of arrests and physical assaults by police and protesters against journalists covering protests at Standing Rock, during the Occupy Wall Street movement, at President Trump’s inauguration and the 2014 protests in Ferguson, Mo., for example.

In 2017, 38 journalists were arrested and criminally charged, and 49 were physically attacked, according to the tracker. McCudden adds that some cases are cross-posted if the reporter experienced more than one of the Freedom of the Press Foundation’s 11 criteria for the case to be counted as an incident against free press. 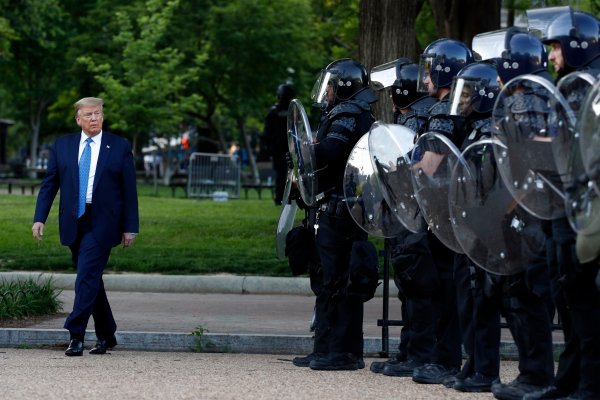 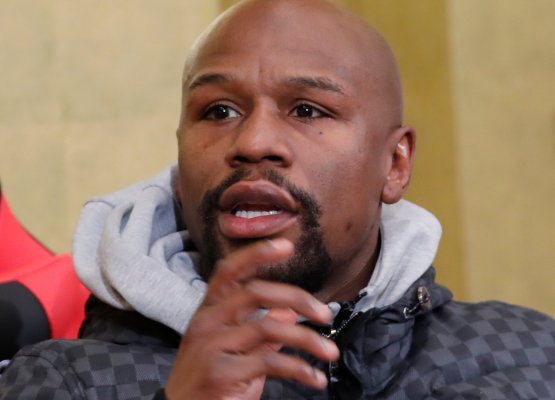 The recent increase in the use of force by police against journalists is a particular cause for concern, Radsch adds. “Obviously we don’t want anyone to attack journalists,” she says. “But police are authorities that are required to abide by the First Amendment and by human rights principles. I am just—I am in shock about what is happening.”

One of the most recent examples was in D.C. on Monday close to the White House. Police were dispersing protesters and an officer used his shield to attack an Australian cameraman who was part of a team reporting live in front of the White House. The dramatic footage was criticized by the Australian Minister for Foreign Affairs Marise Payne who said in a Tuesday interview with ABC that the Australian government has officially requested an investigation into the incident.

Others examples have occurred in cities across the country. In Seattle on Monday, MSNBC reporter Jo Ling Kent was struck by fireworks while reporting. And on Saturday, VICE News correspondent and producer Michael Anthony Adams was reporting in Minneapolis when an officer threw him to the ground and another officer pepper sprayed him, all while Adams identified himself as press and held up his credentials.

CPJ and other organizations that advocate for journalists were quick to condemn the arrests. But, Radsch adds, “I don’t think we realized that that was the start of an avalanche of attacks.”

CPJ has published a list of safety advisories for journalists who will continue to cover the protests for as long as they continue.