Moncler Acquisition of Stone Island Is About Fine-Tuning

No Result
View All Result
Home Business of Luxury

Moncler Acquisition of Stone Island Is About Fine-Tuning 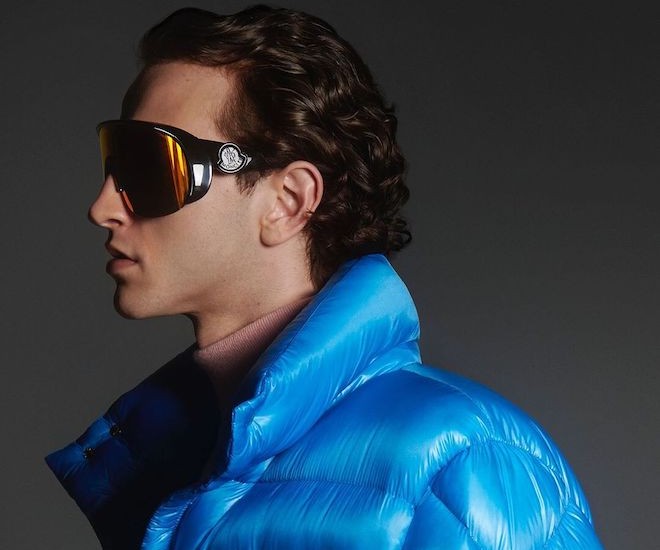 When the French conglomerate, LVMH announced that it would acquire American jeweller, Tiffany & Co, the news rocked the entire luxury industry as the deal would be biggest ever — even after a lower negotiated price amounting to $16bn, according to Reuters. Following this takeover, it is also reported that VF Corporation has purchased streetwear brand, Supreme for $2.1bn. Just on 7 December, another deal was announced and this time it was by Moncler, the company known for its luxurious down jackets and other skiwear. The Italian company has planned to embark on a two-step process of acquiring the high-end luxury label, Stone Island for $1.4bn. The transaction is projected to be completed by early 2021, where Moncler will first buy 50 percent of the shares from the owner and CEO, Carlo Rivetti. The next 20 percent will be bought off from members of the family and the remaining 30 percent will be from Singapore’s Temasek Holdings. 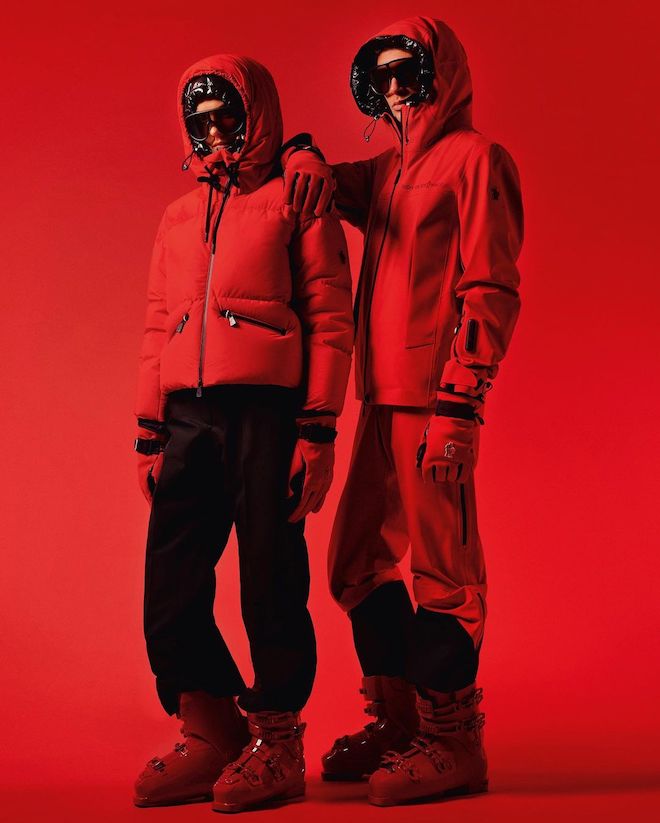 While the pandemic has stricken almost the entire world and everyone is battling the coronavirus, there are still pockets of companies who have managed to earn profits and this is seen in Stone Island where sales have grown annually from 2011 to 2020, at an average of 18 percent. In 2020, according to a report by the Business Of Fashion, at the end of October, its sales has grown by a modest 1 percent. Though it might not seem much, in this current climate, this performance is commendable and suggests that interests for the brand is high. As streetwear gains greater prominence in the fashion industry, it is expected that Stone Island, whose consumer base is mostly hip-hop lovers including artists like Drake and Travis Scott, will continue to flourish. Besides its knack of attracting niche consumers, the brand is also famous for its cutting-edge fabric technology such as its rare garment-dying approach that could produce an eclectic gamut of colours.

On the other hand, Moncler has seen its profits plummeted during the first nine months of this year. “We know we have challenging weeks ahead of us, made even more uncertain by the current global economic and health situation,” says Chairman and CEO Remo Ruffini in a statement. Traditionally during this period, Moncler would see their sales going up as people buy winter clothes when planning their vacations to various ski resorts. However, this is unlikely to happen this year due to the coronavirus and according to a news report by CNBC, Europe is seeing a second wave of infections.

In a bid to move away from the traditional notion of being just a brand that solely manufactures ski jackets and luxury activewear, Ruffini conceptualised a new initiative, Moncler Genius. This project, first unveiled at the Milan Fashion Week in 2018, invites creative directors from different brands to create their own individual collections which are released on a rolling calendar. Prominent designers who have participated include Valentino’s Pierpaolo Piccioli, Craig Green, Richard Quinn and Loewe’s Jonathan Anderson. The result of this project has attracted a younger demographic and greater brand recognition.

With Stone Island becoming part of Moncler, Stone Island can enjoy greater diversification in terms of capturing a wider consumer base. “I can see Stone Island growing in essential markets, such as Asia and the Americas, still unexplored by them,” Ruffini said in an interview with Bloomberg. These emerging markets comprise of a burgeoning class of younger shoppers who are projected to spend more on luxury goods after the pandemic subsides, in a report by Bain & Co.

Upon the announcement of Moncler’s decision, its share prices have reportedly grown by 6.5% and it is expected that this new partnership will help the brand to grow and further cement itself as one of the forward-thinking companies alongside conglomerates such as LVMH, Richemont and Kering.

Furthermore, this deal between Moncler and Stone Island is also an indication of what analysts predict will be a wave of mergers and acquisitions in 2021, and this “phenomenon” may not just pertain to the fashion industry but could also be observed in other industries as well as the weaker brands affected by the pandemic become targets for larger corporations as these bigger companies try to consolidate their positions in the respective markets.

All images courtesy of brands