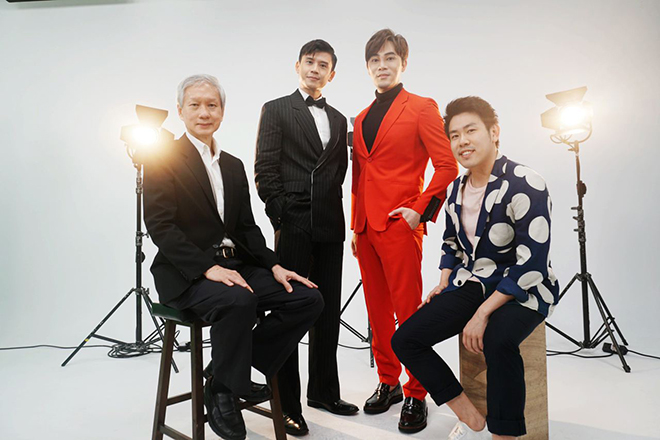 Covid-19 has changed the landscape for a variety of live events from art exhibitions to in-person runways shows and even established award ceremonies. As organizations and individuals alike play their part to uphold vigorous standards of social distancing amongst other health regulations, society as a whole has begun to embrace a newfound digital reality. 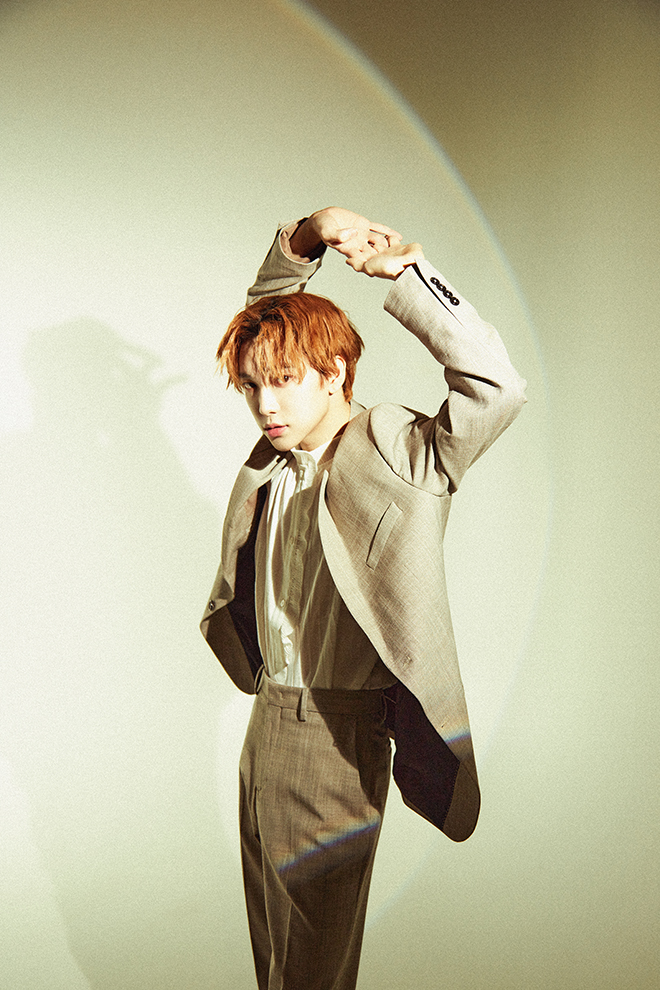 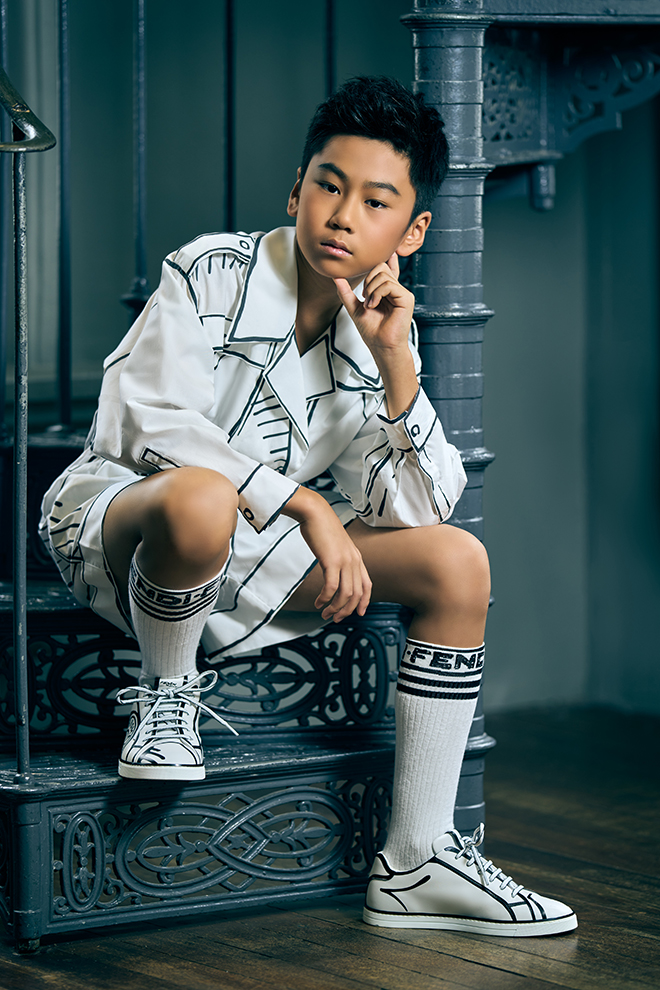 Initially planned to be held in Phnom Penh after successfully holding the Awards in Malaysia and the Philippines respectively, the upcoming 25th edition of the Asian Television Awards is set to air live online with an all-new show format. No longer spanning a period of three consecutive days, the esteemed award show which recognizes hundreds of directors, producers, hosts and presenters, alongside Asian programs and TV networks since its establishment in 1996, will now be held over 2 days on Friday and Saturday, from 15th to 16th January 2021. 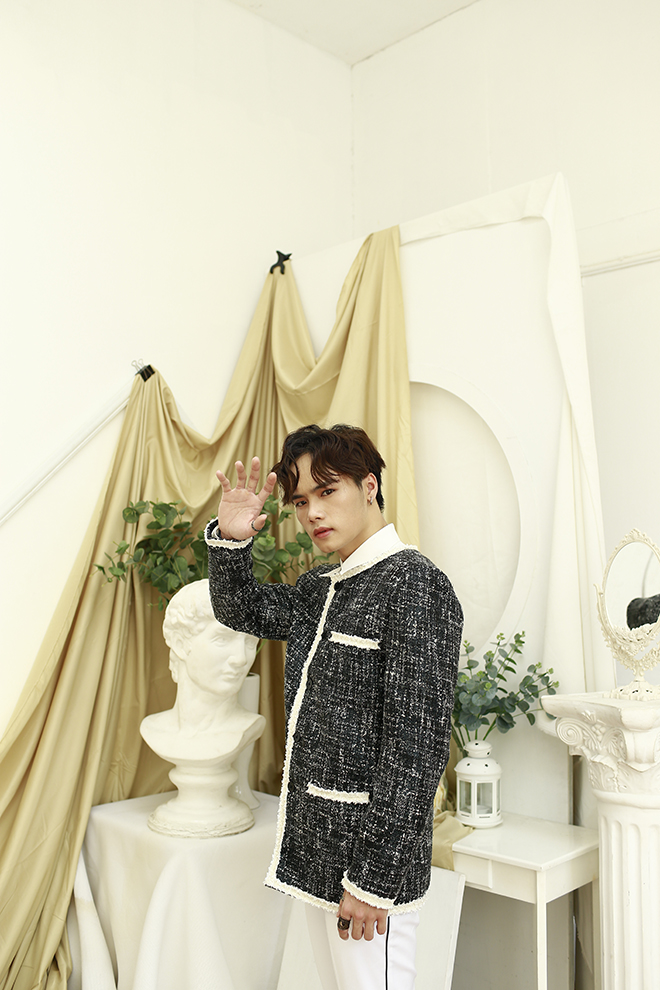 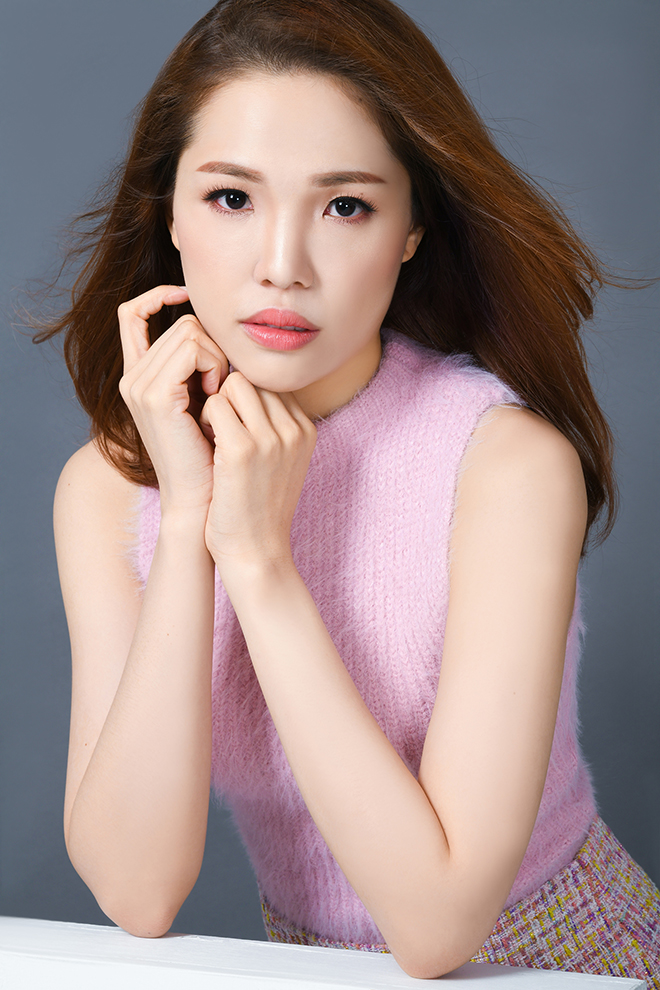 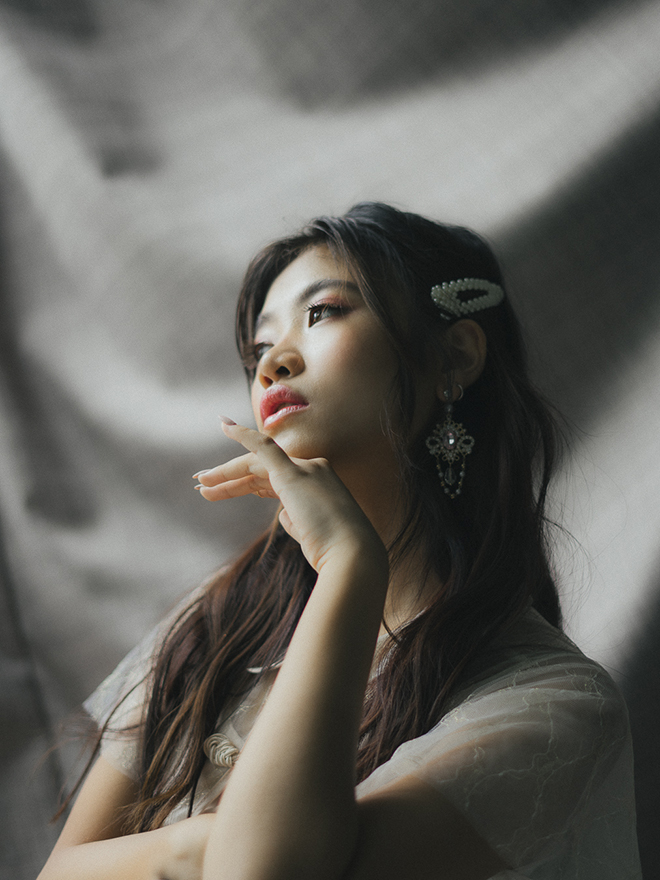 Hosted by Wallace Ang and Benjamin Josiah Tan from Singapore, Ji Xiao Jun from China, Anyarin Terathananpat from Thailand and Rennie Lau from Malaysia, the 25th Asian Television Awards will showcase a multitude of Asia’s latest musical artists throughout the ceremony, including, Alfred Sng, Sherraine Law, Haven and Emiliano Cyrus from Singapore. Ernie Zakri and Lee Pei Ling whom will be performing from Malaysia, Dat Ozy performing from Vietnam as well as Sam Concepcion and Regine Valesquez performing from the Philippines. 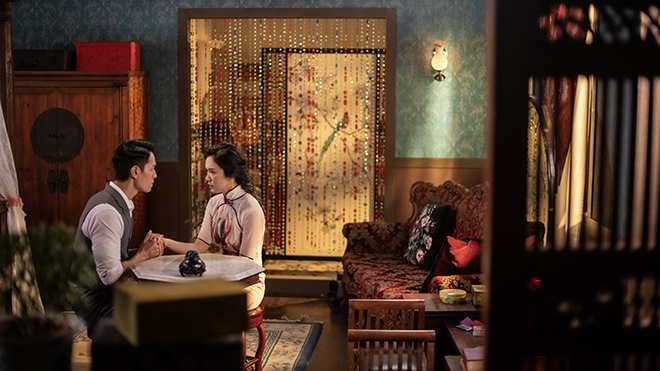 Amidst stiff competition, 11 Singapore-based companies with a total of 18 shows that have secured a total of 34 nominations at the Awards. The event’s most notable include Last Madame, a Singapore drama series, that has secured a record of 11 nominations, alongside nominated Singaporean celebrities – Joanne Peh, Jeff Chou, Tay Ping Hui, Rebecca Lim, Brandon Wong, Amanda Ng and Lina Ng. 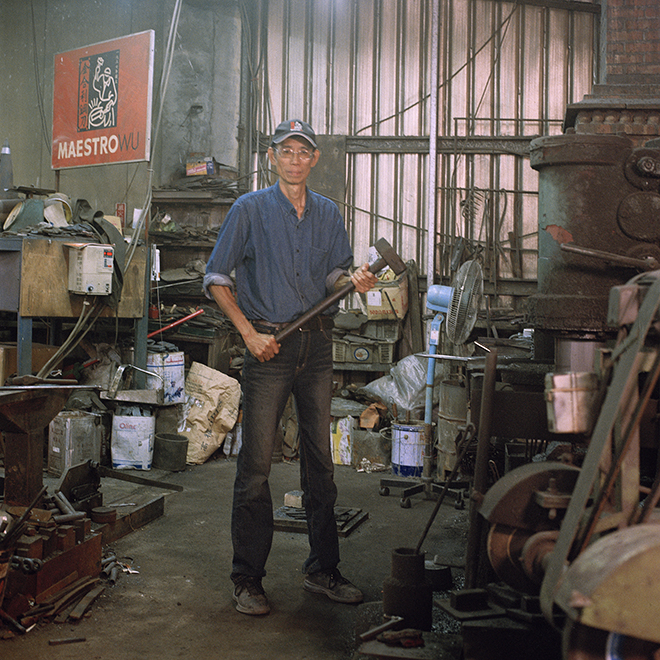 Despite format and platform changes, both the Asian Television Awards and their longstanding partner, Wonder Paradise, were well-prepared to adapt to Covid-19’s ever-changing landscape. Their plans for an alternative digital ceremony in the event that international travel has not resumed by January 2021 were strategized early. Group CEO of Wonder Paradise, Alan Eucharis Choo remains “confident that the quality of production will be as good as being in person”, and says, “As the show licensee, Wonder Paradise is privileged to partner with ATA since 2018. The Awards has evolved on its own organically through a long journey. Moving forward, Wonder Paradise with its regional network is well poised to assist ATA in its mission to recognize both emerging and experienced talents in front of and behind the camera.” Viewers at home can expect the event to kick-off on day one, Friday 15th January 2021, with a pre-recording of the ATA Technical and Creative Awards, streamed live Facebook, Instagram, Twitter and Weibo. Presenting 30 awards including Best Direction (Non-Fiction) and Best Direction (Fiction), the ceremony will then resume live on day 2, Saturday 16th January 2021 at 8pm GMT+8, with a variety of segments comprising of more than 30 celebrities from across the region, flashbacks of the Asian Television Awards over its 25-year journey, and the presentation of 20 awards including those for Best Actor and Actress, Best Supporting Actor and Actress, Best Drama Series and Best Director (Fiction).