Nintendo Switch in Stock: Where to Buy the Switch Lite Online for Xmas

Nintendo Switch in Stock: Where to Buy the Switch Lite Online for Xmas

The Nintendo Switch Lite has been sold out for several months due to production shortages caused by COVID-19, but it’s available at multiple stores right now, with delivery times as early as this week. This may be your last chance to get a Switch Lite before the holidays.

Third-party sellers on sites like Amazon and eBay have been taking advantage of the stock shortage by substantially increasing the Nintendo console’s resale value, but we found it on Best Buy and GameStop for its original $199.99 price tag. The Switch Lite is available at Adorama for $209.99 — a minor increase but still in stock as of this writing.

Amazon has the Switch Lite for $199, but only in yellow. All of the other colors are set to be in stock in January. There’s always a chance that Amazon will get a few units early, but that’s not guaranteed. 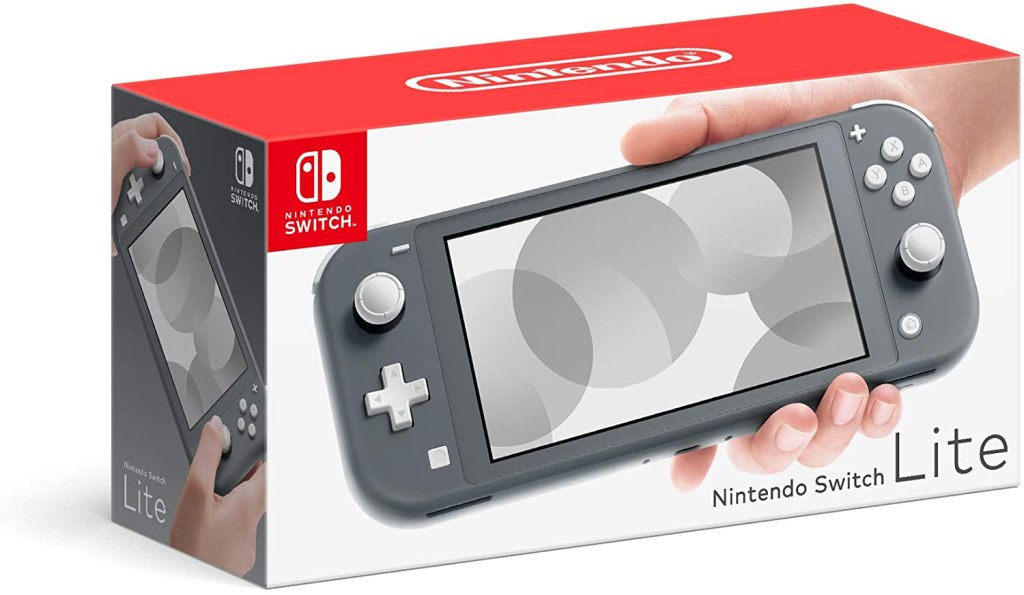 True to its name, the Switch Lite is nearly one-third lighter than the regular Switch, which makes it a lot more comfortable to hold and carry. Finally, the Switch Lite’s controllers are built into the console — on the Switch, the “Joy-Con” remotes can be detached.

Despite these differences, the Switch Lite can play all Nintendo Switch games without any reduction in performance. It has all of the same internal hardware, just shrunk down. This includes titles like The Legend of Zelda: Breath of the Wild, Super Mario Odyssey, Pokémon Sword and Shield, and the most popular game right now, Animal Crossing: New Horizons. Physical Nintendo Switch games are in short supply, but all the games can be downloaded digitally. If you plan on downloading several games, you should get a MicroSD card to expand the Switch Lite’s storage.

The Nintendo Switch Lite is in stock now, but it probably won’t stay like that for long, if you’d been waiting to get your hands on the system, don’t miss your chance.