GoPro practically invented the modern action camera, and its HERO7 Black model is on sale for just $199 on Target.com right now. That’s its lowest price ever, and $50 cheaper than it was on Black Friday (for comparison, Amazon has the 4K GoPro deal for $229).

The HERO7 Black checks of all the boxes you’d want from a modern action camera. It can capture videos in 4K at 60FPS (frames per second), and take 12MP (megapixel photos), so your images will look incredibly sharp on your phone, tablet, computer, or TV. A GoPro developed technology called SuperPhoto allows the camera to automatically adjust its white balance, enable HDR (high dynamic range), and apply noise reduction to help you get the best possible shot. 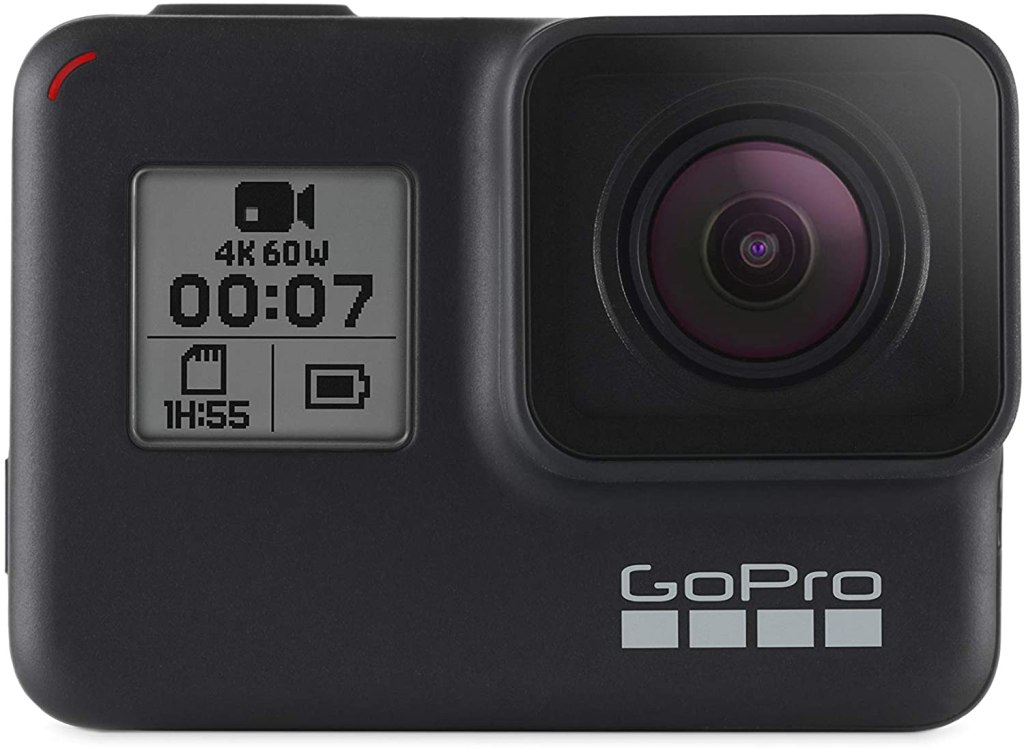 The HERO7 has two modes called TimeWarp and Slo-Mo, which allow you to speed video up by 30X to create a time lapse, or slow it down by up to 8X for dramatic effect. All of the camera’s shooting modes benefit from GoPro’s HyperSmooth video stabilization, which compensates for your hand movements to reduce the amount of jitters that show up in your footage.

GoPro’s cameras are known for their durability, and the company says you can use the HERO7 under 33ft (feet) of water without a case. If you’re a serious diver, you should upgrade to the HERO7 Travel Kit Bundle for $50 more, which includes a waterproof case that allows you to use the camera in under 196ft of water.

Outside of traditional photography and video capture, the GoPro HERO7 has two additional standout features. The first is the ability to stream a 720P (HD) livestream to Facebook live. You need a Facebook account and WiFi connection for this to work. Second, you can control certain functions (like image and video capture) using voice commands for a totally hands-free experience. This is especially helpful if you’re using the GoPro to capture an event like snowboarding, which requires your full attention.

GoPro’s HERO7 Black is a great all-around action camera, and your best bet at this price. The $199 Target GoPro deal include the camera, a protective housing, USB cable and battery. This discount isn’t tied to a larger sale or event, so the price can go back up at any time; if you’re interested in this deal, it’s best to act sooner than later. See full sale details here.