If there’s a central theme tech companies love to talk about it’s disruption.

The internet disrupted newspapers, social media disrupted long-distance phone calls, computers disrupted typewriters, smartphones disrupted computers, and so on. The goal is always to be the company to make the next big disruption in the hopes to change the world (and get ahead of the competition). But after a year like 2020, even the world’s biggest electronics companies in the world had to take a step back.

CES 2021: The 20 Best Things We Saw at the Consumer Electronics Show

The consumer electronics show (shortened to CES) to place this past week, going virtual for the first time in its 53-year history. Last year 189,000 people — including us — descended on a massive convention hall in Las Vegas, this year companies presented live or pre-recorded videos over Microsoft Teams. For once, the world disrupted the tech world.

To their credit, each company began their presentation with the acknowledgement that Covid-19 was a global problem that impacted the lives of everyone on the planet. They acknowledged that we’ve all had to change our plans, and offered sympathy to those who suffered the most.

Then they talked about their upcoming gadgets, which are mostly meant to help you enjoy your time indoors. This is best summed up by Sebastian Seung, President and Head of Samsung Research who kicked off the company’s press conference by saying “our world looks different and you’ve been faced with a new reality, one where, among other things, your home has taken on a greater significance.” 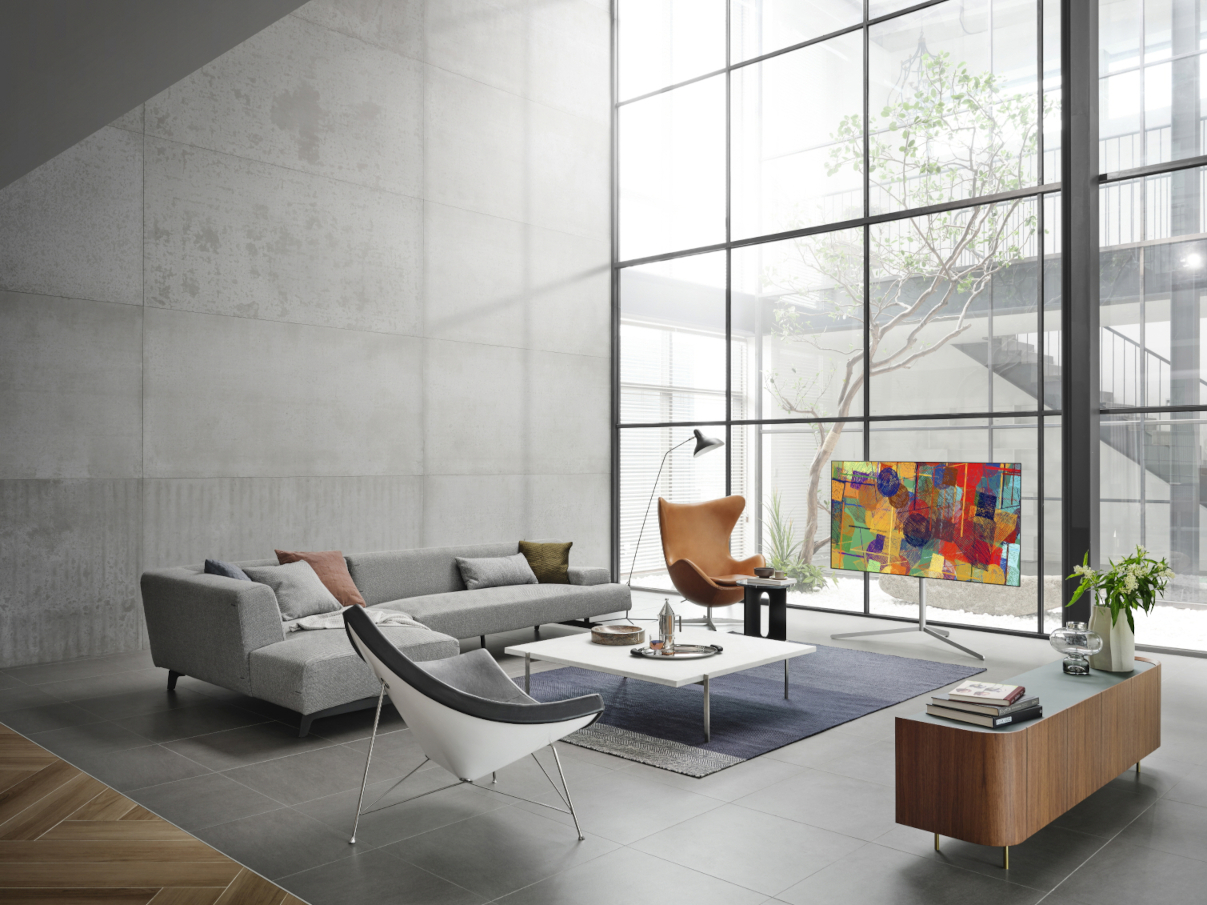 CES has always been a show about the latest innovations in TV tech, and this year was no exception. The focus this time was on 8K sets, which have double the amount of pixels as a 4K TV. The world isn’t ready for 8K just yet — the screens are here, the content is not — but there’s no denying this future is coming.

The most exciting TV announcements came from TCL and LG, the two companies pushing hardest to make the best sets possible. TCL announced its first 8K TV, which will use a technology called AiPQ to upscale (sharpen, improve) 4K or HD content to look better. LG’s Evo G1 has an OLED (organic light emitting diode) screen, which produces a more detailed image than a traditional LED panel. LG also designed a dedicated gaming mode to reduce lag, and uses a custom processor to optimize the video quality of anything you’re watching or playing.

Both companies acknowledged that screens are getting bigger, and pushed the boundaries of TV size. LG’s Evo comes in an 83-inch configuration, and TCL’s XL-TV series has sets up to 85-inches. “Bigger screens mean a more impactful, more immersive, and more engaging experience” said Aaron Dew, Director of Product Development at TCL North America. Dew also said screen size is the second-most important factor people consider before getting a TV, the first is price. 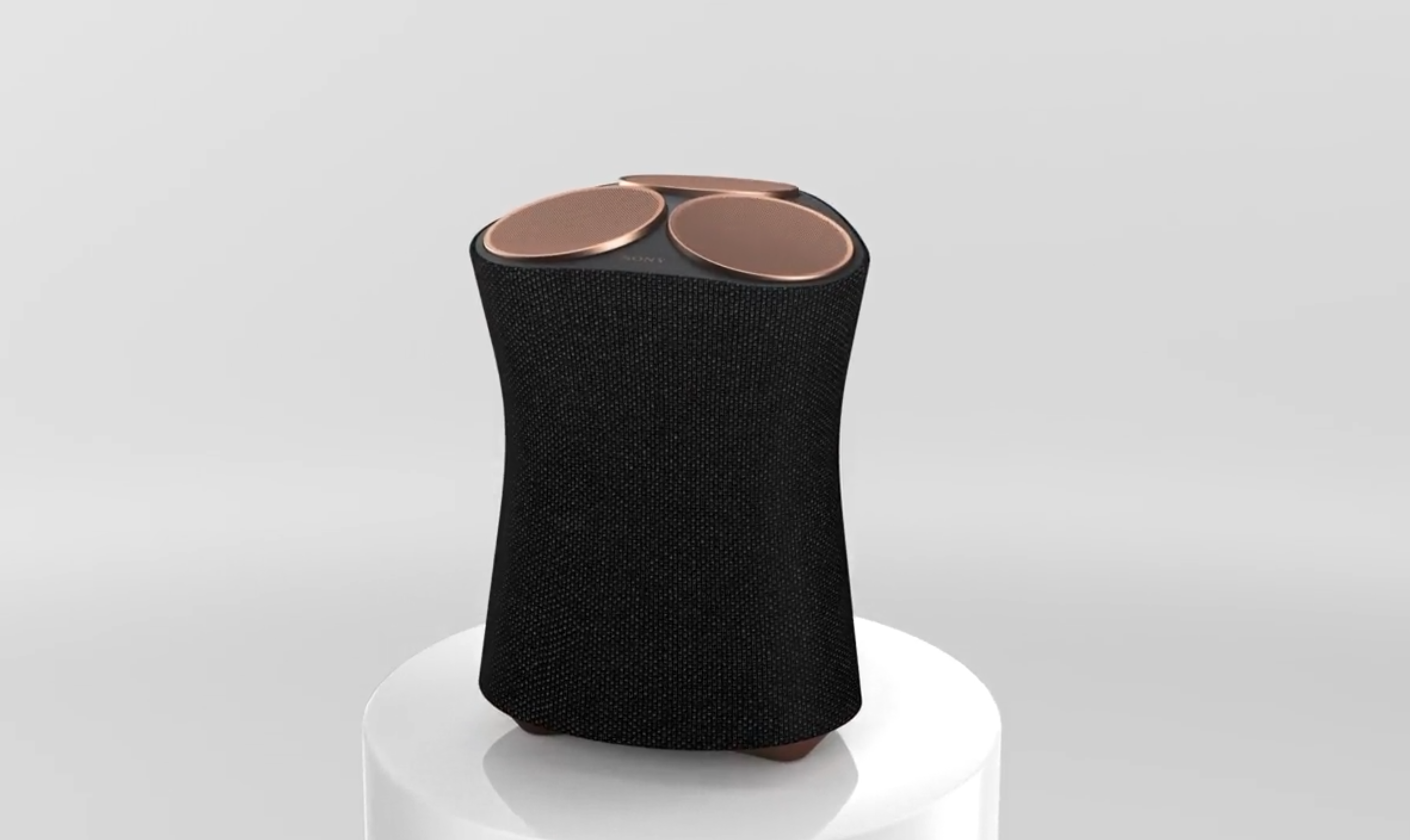 Sony innovated on the speaker side by unveiling the SRS-RA5000, a single speaker that can simulate surround sound thanks to a custom technology called “Reality 360 Audio.” The speaker follows this trend of making your home better, without taking up a lot of space, which most of us don’t have. It’s also pushed the limits of design by curving the speaker to ensure its drivers point outward at different directions for more immersive sound.

Impressive and exciting as these gadgets are, they represent an evolution of existing tech rather than something totally original. CES is an event where tech companies let loose with big, bold ideas, and I couldn’t help but feel this years announcements were a little safer. On the upside, you’re far more likely to see this gear available on the market this year.

The most striking “new” tech announced at the show was, oddly, a tech-forward face mask. Face masks have become a major part of our lives in 2020, and tech companies are looking to disrupt them. 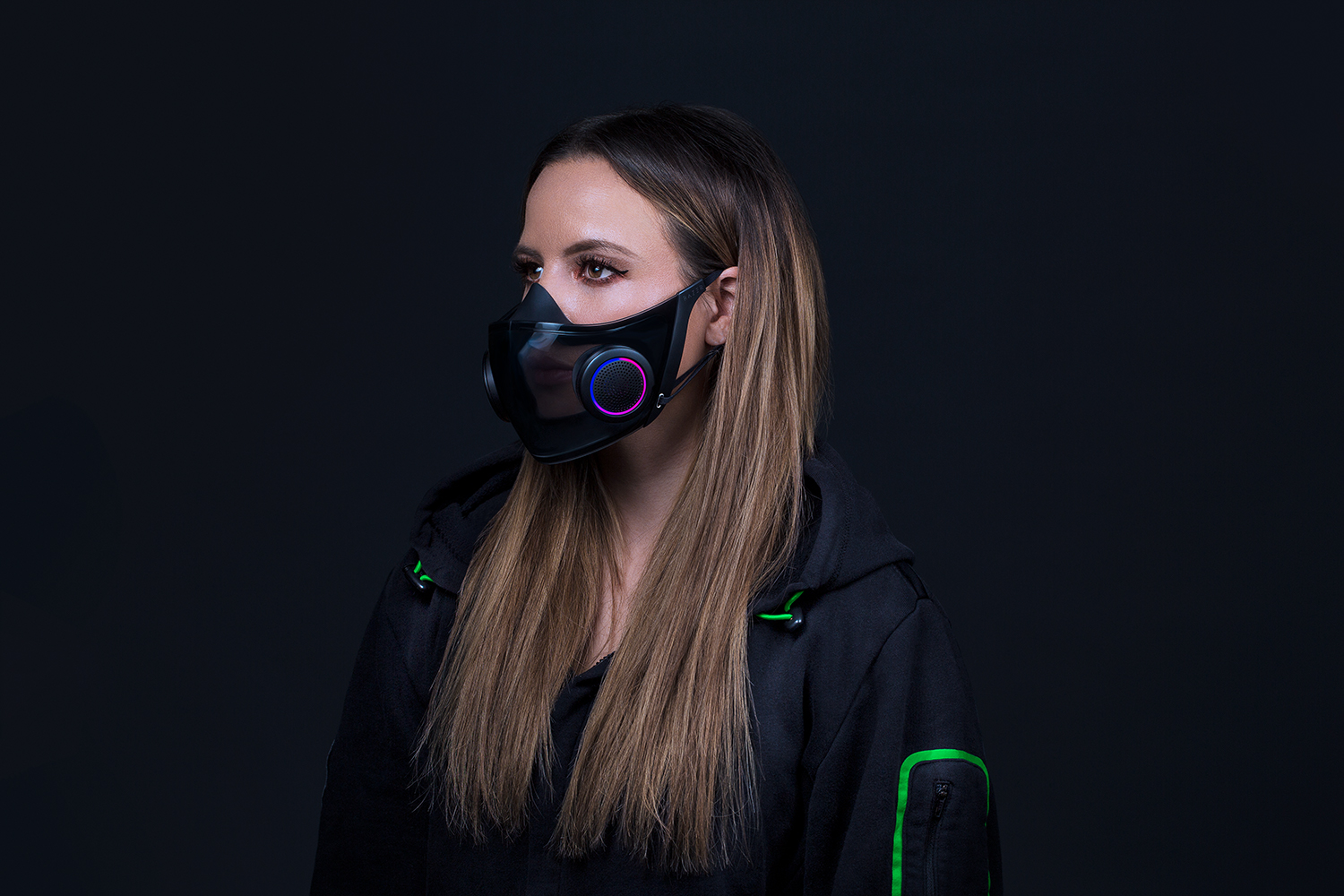 Razer, whose gaming laptops are getting great revisions in 2021 announced “Project Hazel,” which it calls “the worlds smartest face mask. Their take on the N95 has a pair of smart pods that filter at least 95% of airborne particles. They’re designed to have a high fluid resistance (think moisture from sneezes), too.

It even has a built-in microphone to boost your voice, so you’re easy to understand even while it’s on. While “Project Hazel” feels like a functional, futuristic piece of technology, it’s hard to forget why we need it in the first place. Charlie Bolton, Director of Design at Razer Inc said “by designing this mask to be safe, social, sustainable, comfortable, and personalized, Project Hazel is our answer to what the world’s smartest mask can be.”

Another underlying theme of CES 2021 was established companies getting into entirely new fields. GE, who started to release smart home accessories last year has rebranded that division to Cync, and announced its first smart, connected HD camera. Samsung, known for its TVs and soundbars unveiled the smartest robot vacuum we’ve ever seen, with a built-in camera and sensors that can use A.I. to not only detect objects, but determine what they are and how to proceed. Once again, both of these gadgets are geared toward making your time at home easier. 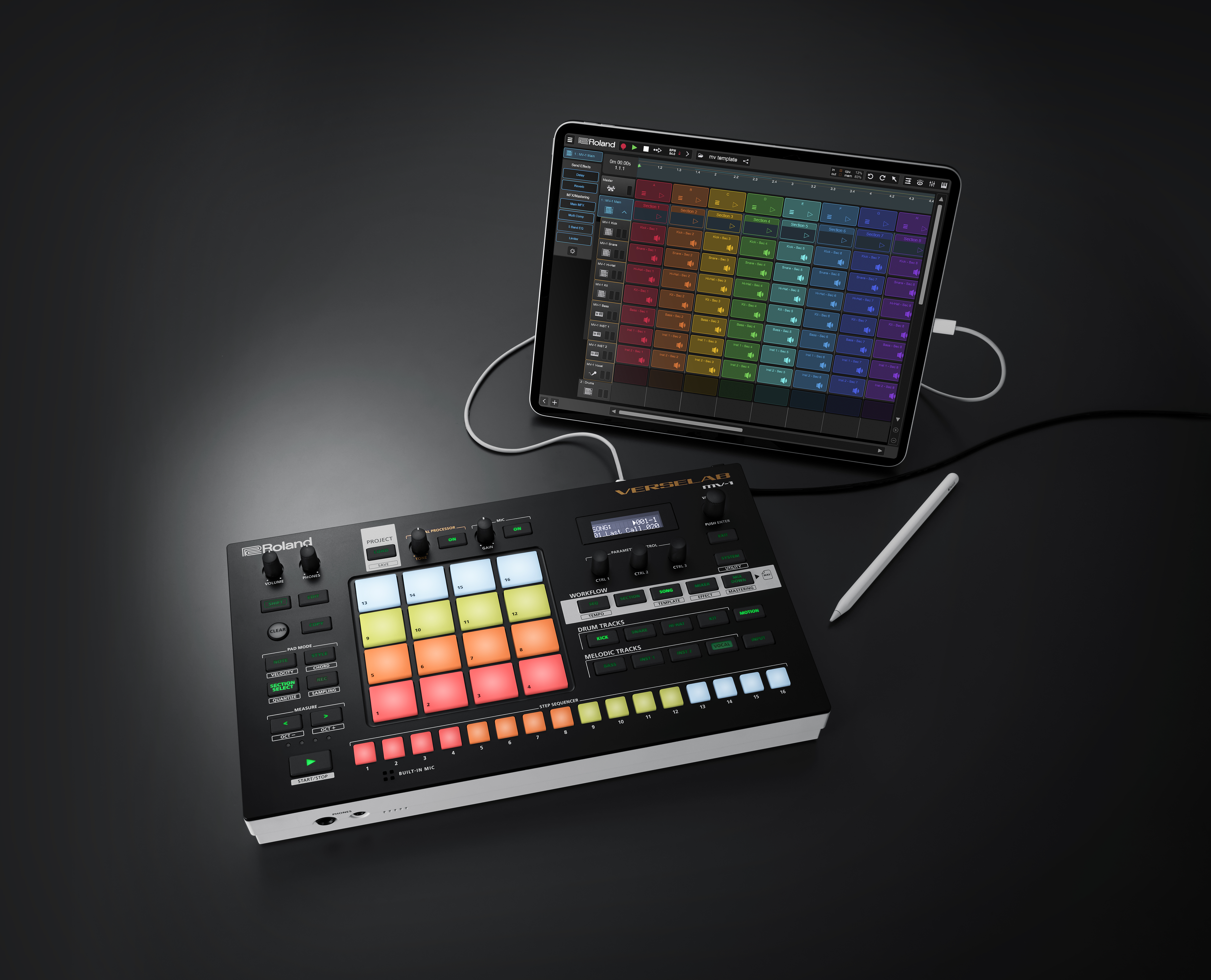 The third trend we saw at CES 2021 was the idea of creating something at home. That was typified by Roland’s Verselab MV-1, an all-in-one home studio that lets you record vocals and instruments, loop beats, sequence sounds, and add effects. For a solo musician, the MV-1 is a huge step forward, replacing multiple pieces of single-use equipment with a multi-tasker.

Lenovo’s 5G-enabled IdeaPad laptop is another standout. Its internal cellular radio lets you work from anywhere, opening the doors for photographers to snap, edit, and upload photos from more remote locations. Musicians can stream live shows even if the venue (or even their home) has spotty Wi-Fi, and students in more rural areas have a better chance at staying connected to classmates and professors.

At their best, technological improvements make our lives a little easier, our work a littler faster, and our opportunities a little bigger. While 2021 is still going to be a strange year, CES offered a brighter vision of what’s ahead.