The Louis Vuitton SS21 Collection Has Arrived In Singapore

The Louis Vuitton SS21 Collection Has Arrived In Singapore 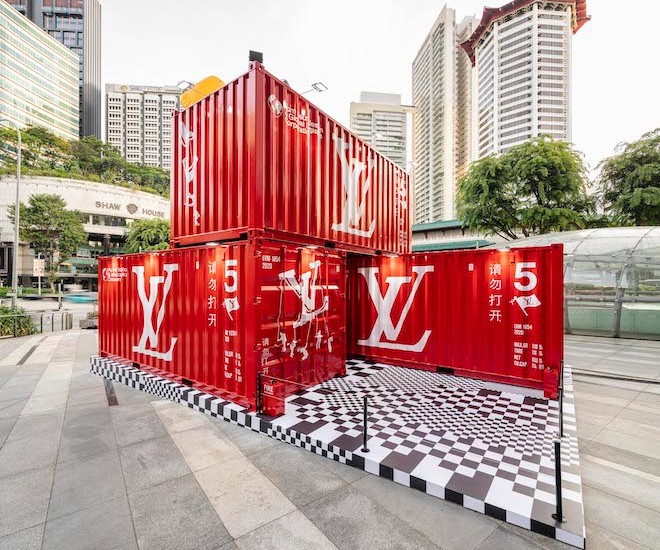 After making an appearance at Paris, Shanghai and Tokyo, Louis Vuitton’s Spring Summer 2021 Collection has finally docked at the sunny shores of Singapore, at its store in ION Orchard. The voyage started off at the Maison’s ancestral home in Asnières, just outside of Paris. Virgil Abloh, the Artistic Director of its menswear division, released a creative film that followed movers and packers loading shipping containers with the season’s designs. Sailing down the River Seine and leaving Paris with a motley crew of animated characters, Zoooom with friends, they are conceptualised by Abloh to celebrate multiculturalism, inclusivity and unity.

The shipping containers are now stationed outside ION Orchard, providing fans with the opportunity to visit them and snap swaggy photos. Here are some snapshots:

Abloh paid tribute to his African heritage as seen from the slender cutting of the suits, accessories and motifs that are commonly seen in the 1970s. The colour palette revolves around the flags of Ghana and Jamaica — red, green and yellow. Furthermore, interspersed within the collection are hypnotic black-and-white checked patterns that are widely seen during the Mod-era, a perfect blend to create sartorial unity between two different cultures. 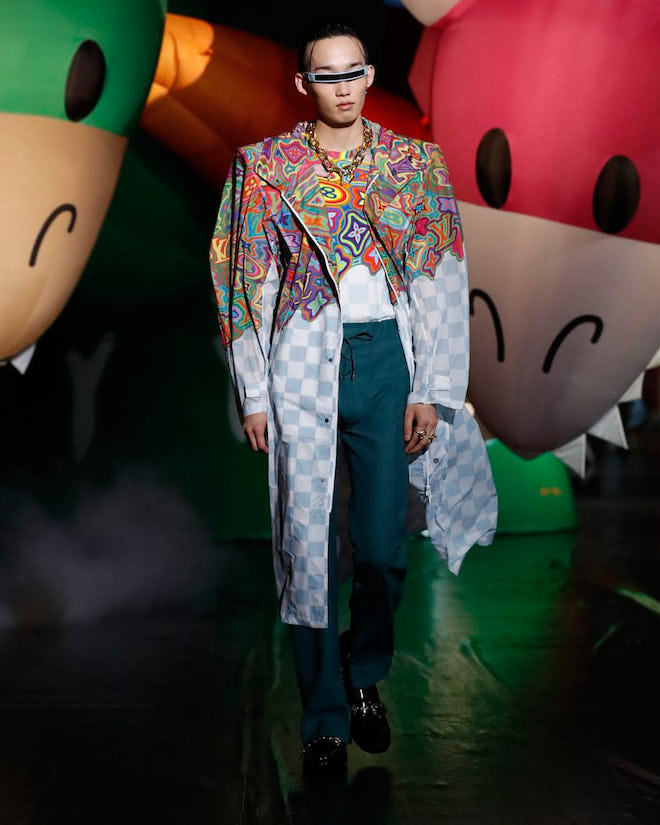 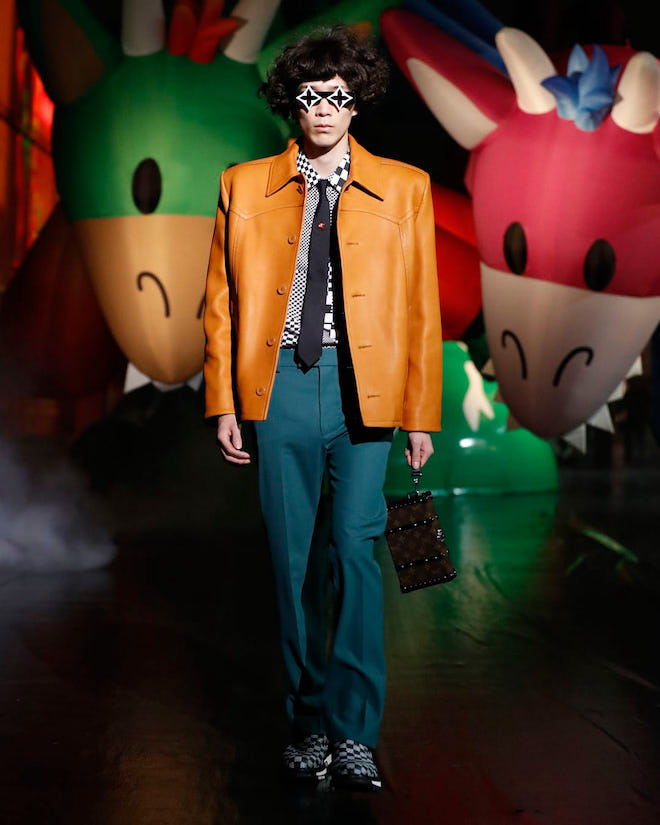 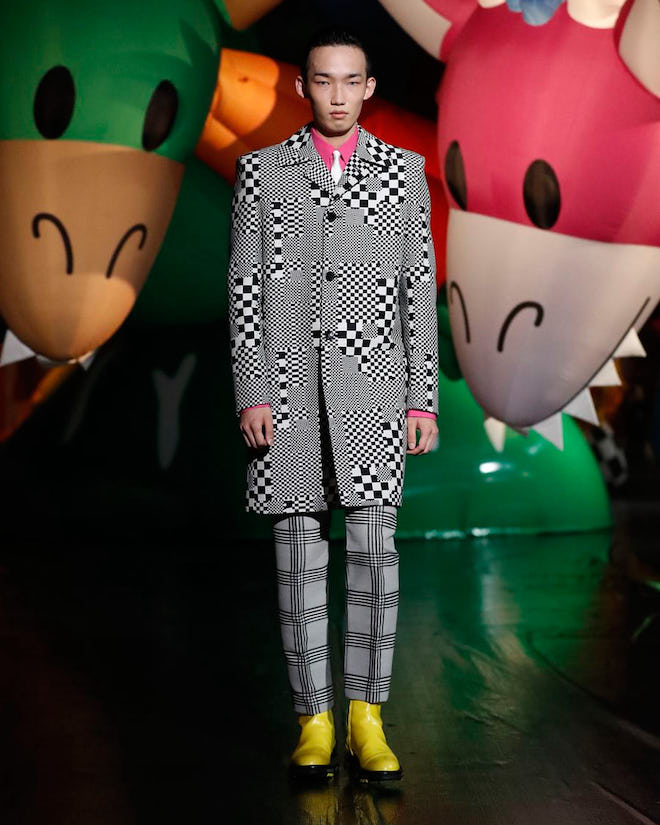 Perhaps the most prominent of the collection is the LV Trainers that was first introduced in 2019. At the central of Abloh’s sustainable efforts, he has tasked his team to come up with new designs using existing fabrics. This upcycling philosophy is slowly ingrained into the Maison and for the LV Trainers, it means deconstructing the original pair and reassembling them from overstock materials.

Apart from the footwear, the Maison’s emblematic bag styles were also given a fun makeover where the animated characters adorn the bags such as the Keepall and Soft Trunk pieces.

Between 28th January to 20th February, head down to ION Orchard for a look. And if you are interested in the collection, it is now available in stores with selected pieces on Louis Vuitton’s website.

All images courtesy of Louis Vuitton