A Forerunner That’s Falling Behind?

A Forerunner That’s Falling Behind? 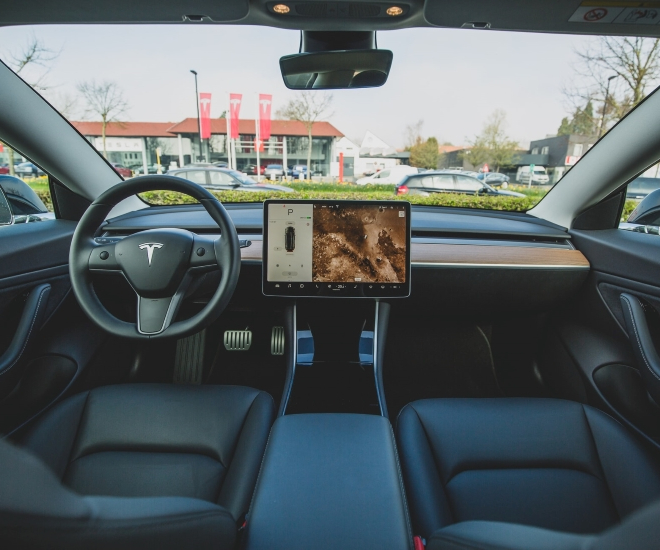 Tesla recently pushed back the launch of its second-generation Roadster, originally slated for later this year, to 2022. CEO Elon Musk attributed the delay to the coronavirus pandemic which impacted development of the car’s “tri-motor drive system and advanced battery work” which would be crucial for the new Roadster to meet the performance specifications touted by Musk. This, however, is not the first time Tesla has pushed back its product launch dates, and it is unlikely to be the last. While the automaker has revolutionized the world of electric vehicles, introducing game-changing technology and inventive concepts, it has gained a reputation for biting off more than it can chew.

The new Roadster is an updated design of the company’s first production vehicle and boasts a slew of seemingly impossible performance specifications. At its launch in 2017, Musk announced it would have a top speed of around 250mph and be able to travel 620 miles with a single charge. In addition, it was claimed that the second-generation roadster would be able to go from 0-60mph in 1.9 seconds and 0-100mph in 4.2 seconds. From an engineering perspective, these specifications would be difficult to hit individually and putting them all together in a single vehicle seems next to impossible. Given the engineering challenges, many felt that Musk should have anticipated the delays in production and development, and set a more realistic time frame, especially given its history of pushing back dates. Apart from the new Roadster, Tesla has delayed the mass production of the Semi truck, the introduction of full hands-free technology, and is expected to do the same for the launch of the Cybertruck and Model S Plaid. 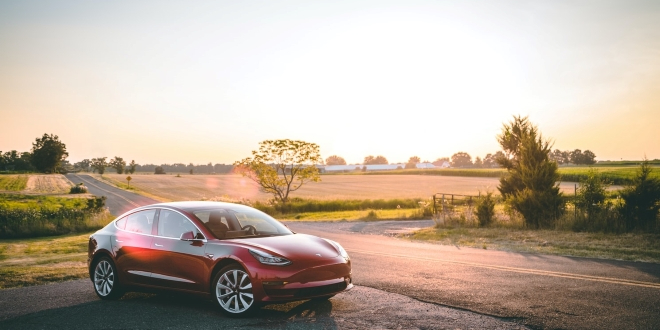 The Semi is marketed as Tesla’s alternative for an environmentally friendly heavy truck, and while there have been sightings of prototypes on the road, it remains unlikely that production will begin anytime soon. Or as Musk put it, “prototypes are easy, scaling production is very hard”. One reason for this is that Tesla simply does not have the space required to begin production yet. Its plant in California is full and Tesla does not seem willing to carry out production in its Chinese facility before shipping it back stateside. Even if Tesla were to utilize its new Texan facility, mass production of the Semi is unlikely to start anytime soon. This same lack of space is also likely to contribute to its delay of the Cybertruck production. Another reason for the delay is Tesla’s inability to keep up with its demand for battery cells, a crucial component for any electric vehicle. “If we were to make the Semi like right now, which we could easily go into production with the Semi, but we would not have enough cells for it,” says Musk about the possibility of manufacturing its vehicles. 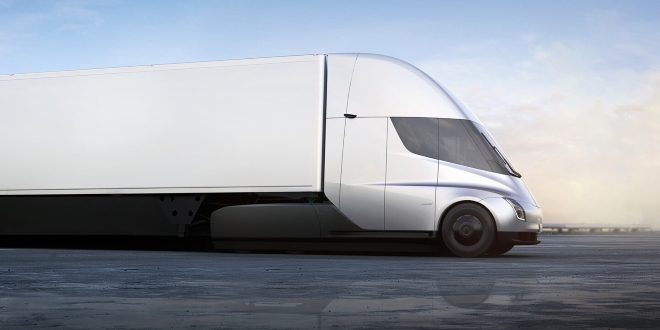 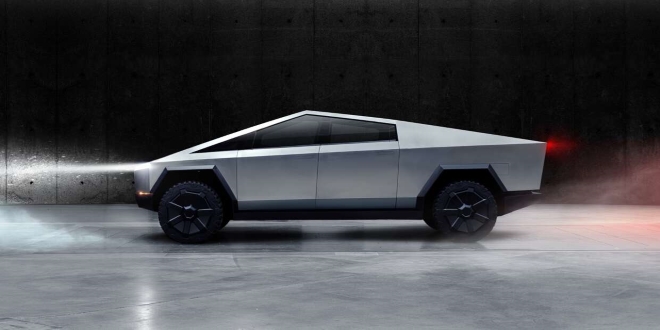 Given the aforementioned obstacles, it would be safe to assume that the new Tesla Model S Plaid is unlikely to make an appearance anytime soon. The new flagship model is powered by the three-motor Plaid powertrain, whose name was inspired by an iconic line from the 1987 film Spaceballs. While specifications have not been announced, Tesla did reveal that the Plaid system would have a new battery module along with “updated thermal architecture”. However, given the lack of production space and the shortage of suitable battery cells, sceptics are far from hopeful regarding its release date. In addition, there are some concerns regarding the original Model S which could impact the development of the Plaid version. In a report by The Wall Street Journal, Tesla would be recalling 135,000 Model S sedans and Model X SUVs. The recall is due to the National Highway Traffic Safety Administration’s (NHTSA) concerns over the loss of key touchscreen functionalities. This was attributed to worn out eMMC flash storage cards. While Tesla offered affected owners a free replacement of the affected boards, it is posited that the same issues could occur again in a few years. Given such concerns over hardware used by Tesla, it is little wonder the amount of scepticism surrounding its full self-driving (FSD) technology, slated for release later this year, is growing. 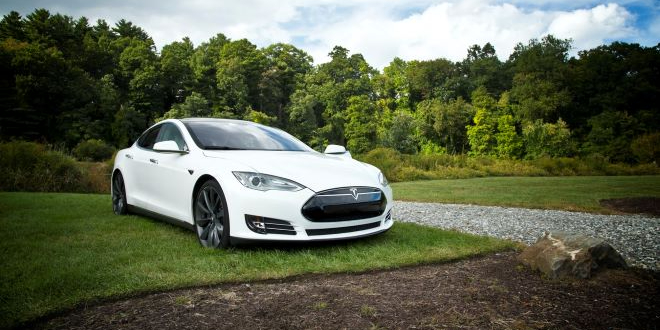 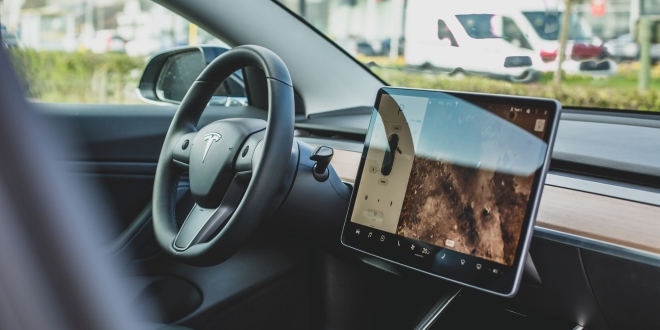 Tesla’s habit of pushing back dates combined with Elon Musk’s penchant for bold claims has ruffled many feathers. There is no doubt that Tesla, with Musk at its helm, is revolutionary in the field of electric vehicles. After all, its flagship Model S did win several awards including the Motor Trend Car of the Year in 2013 and was the first electric car to top monthly sales. However, the opinions that Tesla toots its own horn only to announce delays or release substandard models seems well-substantiated. Even Musk admitted to criticisms of the Model 3 during an interview with engineering consultant Sandy Munro. With the concerns regarding insufficient production facilities and battery cells combined with the ongoing pandemic, it remains to be seen whether Musk will be able to keep to its new release dates and bring Tesla back on track with his goal to dominate the automotive industry.