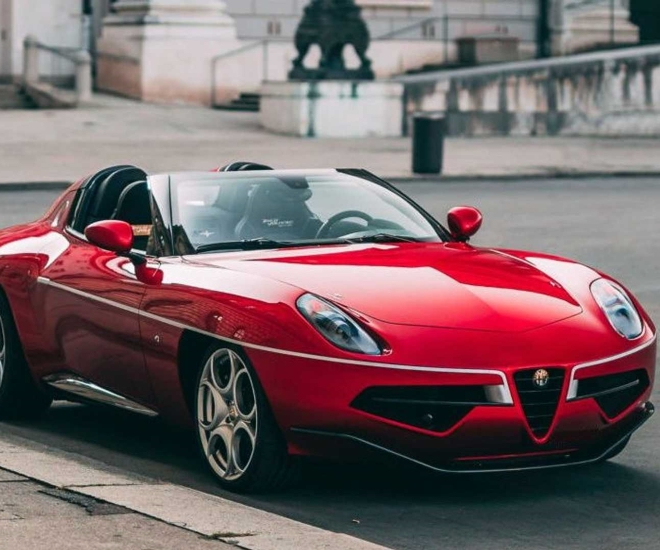 Alfa Romeo’s Disco Volante series was unveiled in 2012 at the Geneva Motor Show with production beginning the year after. The Disco Volante was one of Carrozzeria Touring’s greatest designs and was released in very limited numbers. Only eight Coupes and seven Spyders were produced and so the Disco Volante is extremely rare. Now one of the seven spiders is on the market giving automobile collectors a chance to get their hands on one of these elusive beasts.

The Alfa Romeo Disco Volante has it roots in an experimental project of the same name. The name Disco Volante translates to “flying saucer”, so named for its futuristic design. The car was designed by Carrozzeria Touring to be as streamlined as possible and was originally intended to participate in motorsports. However, the plan fell through and the original Disco Volante never entered any races. The 1952 model had many design features which were ahead of its name. It sported rounded fenders, a low-slung profile and a convex tail to enhance aerodynamics. The body was constructed by stretching aluminium over a steel-tube latticework. It was then attached to the steel tube frame, making it extremely light. Powering the Disco Volante was a modified four-cylinder engine based on the one in the Alfa Romeo 1900. 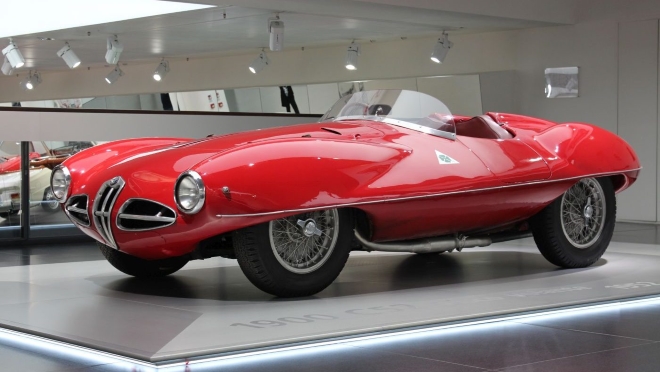 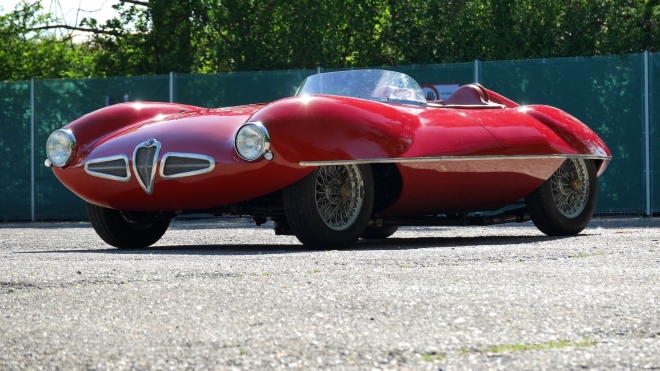 With soft curves and a flat, low-slung profile, it’s no surprise why it was called the “Flying Saucer”; Image Credit: Courtesy of Classic Trader Magazine 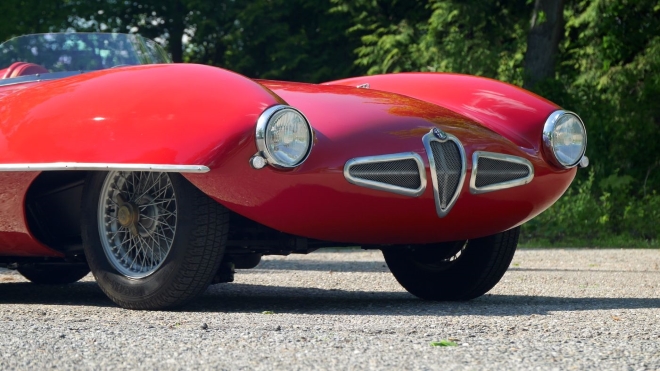 Focus just on the front end and it really looks like an alien spacecraft; Image Credit: Courtesy of Classic Trader Magazine 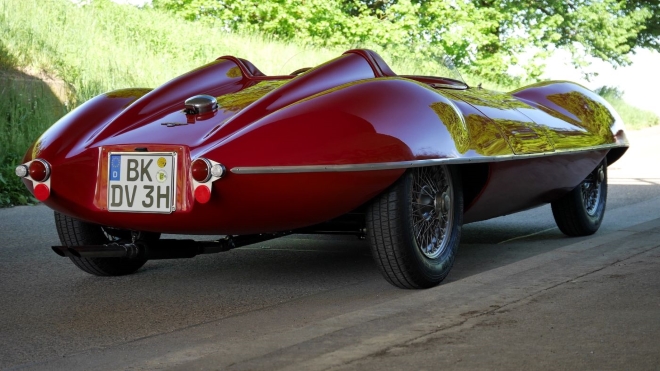 The 1952 model was flattened and streamlined to minimise drag; Image Credit: Courtesy of Classic Trader Magazine

Fast forward to the 21st century, Alfa Romeo and Carrozzeria Touring felt the time to revisit their innovative experiment. The idea behind the modern Disco Volante was to take cues from the 1952 model’s speed-centric design, but then dip it in the pool of bespoke luxury. Each of the eight coupes and seven Spyders were handmade by engineers at Carrozzeria Touring to exacting standards, a move relatively unheard off in a world where automation is the name of the game.

This 2017 Spyder is the seventh model out of the seven made. While it was based on the Alfa Romeo 8C, the curved edges and sleek lines are certainly reminiscent of the original Disco Volante. Like the 8C, the Disco Volante Spyder is powered by a Ferrari-derived 4.7-litre V8 engine. While the modern incarnation is capable of a healthy amount of horsepower, it was not built for all-out speed like its ancestor. Alfa Romeo’s aim was a luxury driving experience, cruising across beautiful landscapes in comfort. To achieve this, the interior is furnished in black leather and Alcantara. Painted in an exquisite metallic red with carbon fibre detailing, the Disco Volante Spyder is a piece of sporty elegance, sure to turn heads as you cruise along.

Taking a staggering 4000 man-hours and 6 months to build, the Disco Volante Spyder is not simply a car. It is a functional work of art, showcasing the best features of Alfa Romeo and the engineering geniuses at Carrozzeria Touring. And now, you can have the chance to own this remarkable automobile. This particular model has only had one previous owner and has been driven a mere 3530 km. Additionally, it will be sold with a bespoke luggage set, a custom car cover, tools, and all its associated books and documentation.