Dive Into the Diverse World of Beer and Food Pairings

Dive Into the Diverse World of Beer and Food Pairings 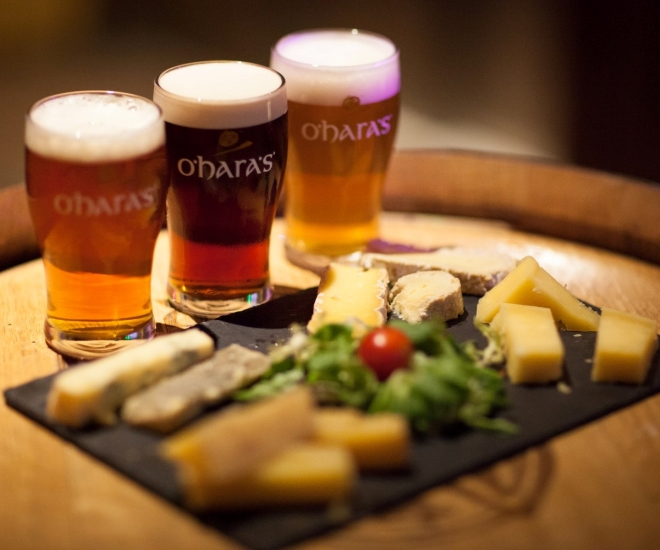 The prevalence of light, fizzy, macro-lagers brewed in huge quantities around the world has cast beer in somewhat of a bad light. Words such as soulless, mass-produced, or bland come to mind. Yet, few realise that the history of beer-brewing stretches back as far as that of wine and has arguably far more varieties, each with their own unique characteristics. Therefore, experimenting with different beer and foods gives us a near-limitless list of combinations. In this article, we briefly go through some of the most common beer styles and some potential food pairings that you could try out.

When pairing food and drink the most important thing to consider is whether you want them to complement or contrast with one another. With complementary pairings, the aim is to enhance the experience with similar flavours. For example, dishes involving chicken or fish generally have a lighter taste. Thus, a light lager would be the perfect accompaniment as its lighter body will not overwhelm mildly flavoured foods. Contrasting is a little more tricky. The key is to pick strong flavours you wish to highlight in your food and beer, and then striking a balance to ensure one does not overpower the other. For example, a fatty pork dish pairs beautifully with hoppy IPAs, which cuts through the richness and cleanses the palate.

Listed below are some common beer styles and their recommended food pairings: 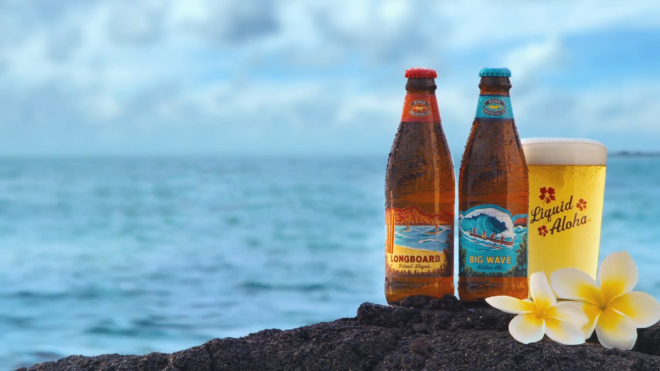 Lagers are what usually comes to mind when we think about beer. Lager is a broad term that refers to beers made with bottom-fermenting yeast and encompasses a range of styles from German pilsners to Mexican cervezas. This style of beer generally has a crisp clean taste, often with a bready malt backbone and low to moderate hoppy bitterness. These pair excellently with lighter dishes like chicken or seafood. Spicy Mexican and Chinese dishes also go well with lagers as the hops help cut through the spices, highlighting other flavours that might have been overladen by the spiciness. Additionally, many countries have a tradition of drinking lagers with richer foods like Korean fried chicken or German pork knuckles. Lagers dominate the global beer market with many offerings from the big beer brands. For a more unique take, a good lager to try would be Kona’s Longboard Hawaiian Lager. 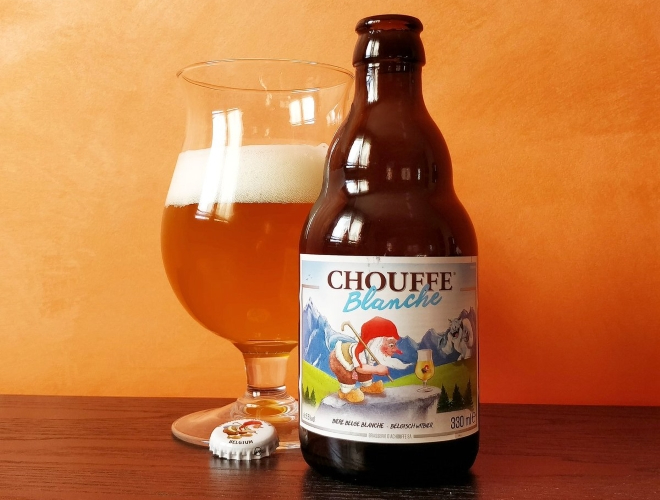 In contrast to the lagers mentioned above, wheat beers fall under the ale category. These beers are brewed with top fermenting yeasts at higher temperatures. As the name suggests, wheat is the main ingredient used in brewing this style. Wheat beers typically have a light citrusy flavour with hints of spice and other fruits. Wheat beers pair nicely with light cheeses and seafood dishes, particularly shellfish, enhancing their natural sweetness. The fruity sweetness of this style naturally makes it a good match for desserts such as fruit cakes or sorbets. An example of a traditional Belgian wheat beer is Achouffe Brewery’s Chouffe Blanche Belgain wheat Ale. 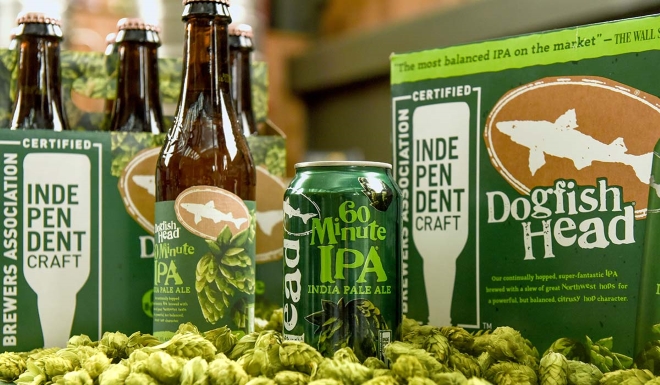 Currently one of the most popular styles and still rising fast, IPAs are ales brewed with large amounts of hops of different varieties. The resulting brew is an aromatic concoction with strong floral and fruity notes on the nose and palate, and of course, hoppy bitterness. Given the amount of hops used in IPAs, they are a natural match with bold spicy flavours like those in Mexican food. In the U.S. they are also often drunk alongside smoky barbeque and steak, serving as a palate-cleanser without being weighed down by their strong seasonings. IPAs are getting ever-more popular and selections abound. A classic American IPA is Dogfish Head’s 60 Minute IPA. 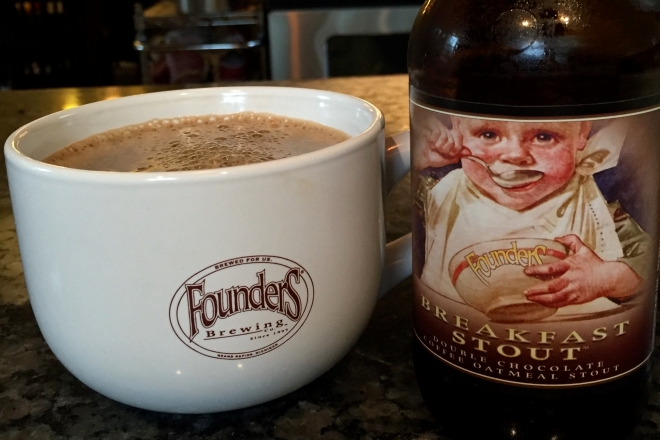 Brewed with roasted malts, stouts are probably the furthest you can get from the stereotypical image of beer. Stouts are very dark beers in appearance, with roasty aromas and tastes that are very reminiscent of coffees and dark chocolates. These strong flavours pair well with similarly heavy foods like steaks or even foie gras. They also go well with chocolatey desserts. Founders Brewing Co.’s Breakfast Stout, brewed with chocolate, coffee, and oatmeal is simply delectable when paired with chocolate brownies.

These are just some of the most common and generalised styles of beer. The world of beer is far more diversified than what was mentioned here. These general styles are brewed using different ingredients and practices depending on the country, giving rise to many many more sub-styles with infinitely diverse characteristics. When experimenting with beer and food pairings, the sky is the limit.