The Timber Scion’s Search of a New Frontier

The Timber Scion’s Search of a New Frontier 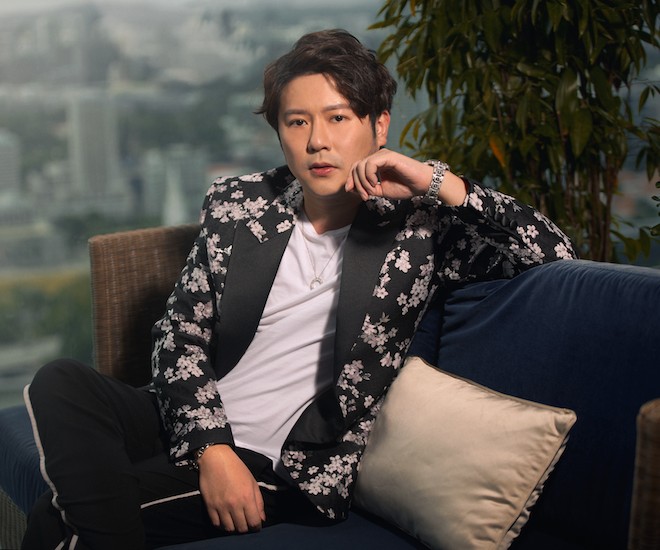 When businessman David Yong took over the reins of his family’s teak business from his father, the company was not what it used to be compared to its heydays. Initially, the family-owned business was founded by his father Yong Ing Fatt in 1990 as a commodities trading company specialising in timber sourced from Myanmar. Since then, Evergreen Teak Trading is grouped under Evergreen Asset Management Holding Limited with the young timber scion as its Chief Executive Officer.

Having accompanied the elder Yong on numerous business trips back in the days, Yong was aware of the differences between the cities he has visited. From developing countries across Indochina to developed countries such as the United Kingdom, Japan and South Korea, each has their unique advantages that could be synergised together to reap maximum profits. 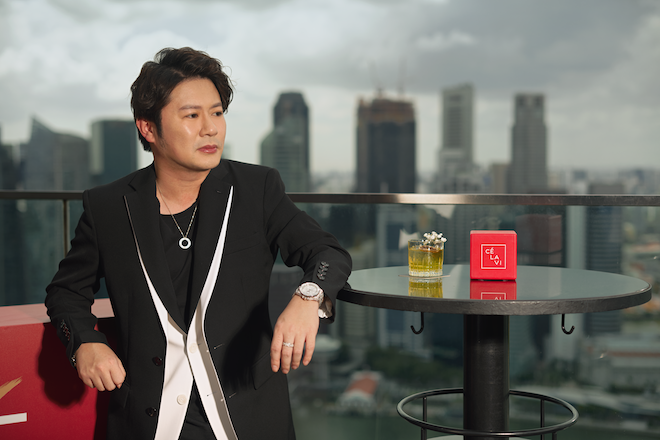 When Yong joined the family business in 2014, Myanmar adopted a new legislation that banned the export of raw timber material. As a result, he had to devise a new strategy to keep the business going and this birthed the creation of Burma Teak Asia, a lifestyle arm of the group that manufactures furniture from their existing stock of raw logs. With an initial capital of S$500,000, the furniture business now hit a 10-fold growth, assuring his father that he is capable of managing the family business. Yong was frank in acknowledging that the timber trading business has passed its peak period so he had to look for other avenues and personally, he enjoys a good challenge of paving his own route to success.

Despite being a practising lawyer, he is a managing partner of a boutique law firm YSL Legal, Yong has never taught of scaling the legal ranks. But rather, he has always wanted to be an entrepreneur and being equipped with legal knowledge is definitely a boon when it comes to the nitty-gritty aspects of running a business. You could say this multi-hyphenate is ready to push the envelope and take on more portfolios. 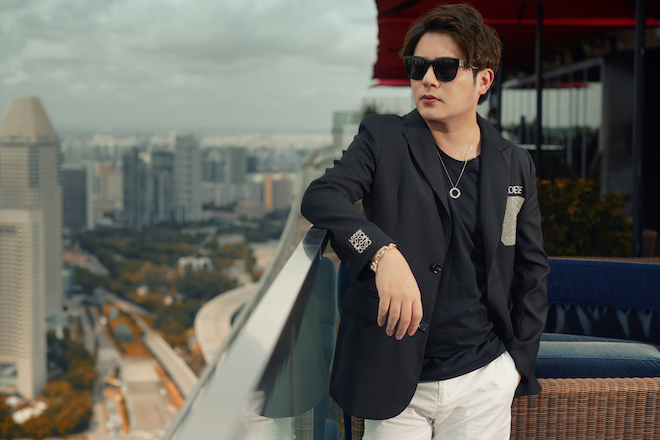 And sure he did. Evergreen has already been financing and investing in a myriad of companies both in Singapore and five other countries which includes Asia’s economic powerhouses like Hong Kong and South Korea. This is done through the offering of non-bank alternative source of loans to businesses that need them, especially so during this pandemic period where he shared that in Cambodia alone, there was a 26% increase in companies applying for loans with Evergreen in the first quarter of 2020.

Moving forward, Evergreen is looking to cast the net further through its newly created Fintech lending platform. This enables Evergreen to further diversify into new territories and sectors. Last year, the company managed to secure the required licenses for it to operate in Cambodia as a financial institute and it aims to further deepen roots in the other countries in Indochina. Aiming the emerging markets was a calculated move as many of the people there are underbanked so the opportunity is huge if Evergreen can break into this section of the population. Besides retail borrowers, the company is aiming to finance SMEs as well so that Evergreen can grow with these companies and foster stronger relationships within the emerging markets.

To help secure its footing within the underbanked population in the region, Evergreen has engaged Passion Venture Capital to help raise up to S$100 million so that it can expand its reach within the emerging Asian market. The fund will also be listed in 1exchange, the world’s first licensed and regulated private securities exchange based in Singapore. 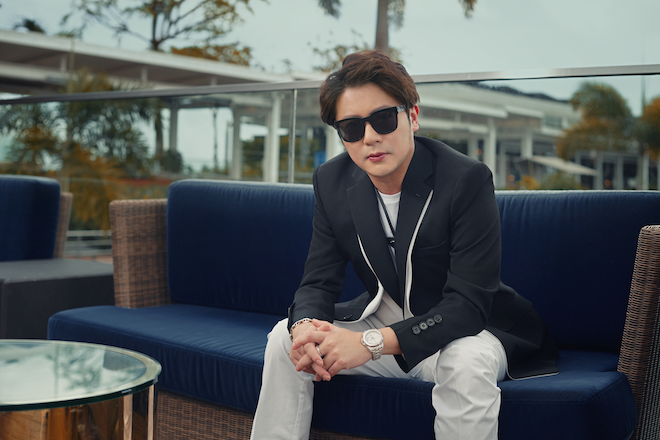 Apart from its financing business, Yong has divulged that the company is looking at setting up an entertainment agency, which is a joint venture with a South Korean entertainment company. This will entail the management of artistes and the opening of training schools across the region. The trainees will follow a curriculum similar to that of the Koreans, where aspiring Kpop stars will undergo a series of lessons in preparation for their debut. “Emerging markets are our forte and these emerging markets have a very strong trend towards Kpop,” Yong explains and given Evergreen’s established connection within the region, they are poised to take on the position.

“To create an opportunity for young Kpop aspirants to have a shot at realising their dreams,” says Yong when sharing about the future plans of Evergreen. Furthermore, Yong foresees that the hunger for entertainment will only grow across the region with the younger generation as the main consumer group. 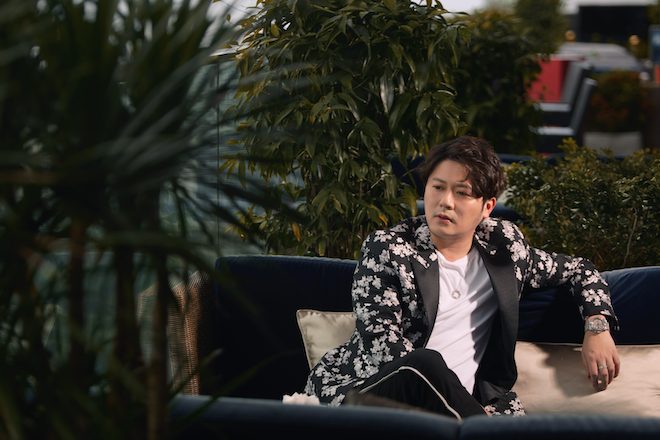 However, many naysayers might say that it is not wise for the company to be competing with the already well-established system in South Korea or China. They are not wrong but Yong believes that he is not competing with them, he wants to bring their best practices to Southeast Asia so that as a whole, the region can grow. He is contented with just attaining regional recognition and anything more than that would a plus.

With so many projects in the pipeline, we are looking forward to what Evergreen is going to roll out in the near future and how this firmly Singaporean owned business can scale new heights as well as leave a mark in the region.